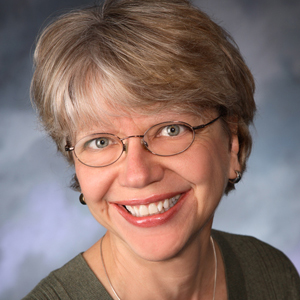 Most recently, Carol has edited My Social Stories Book, a collection of Social Stories specifically written for young children. In addition, Carol has extensively researched the topic of bullying. Gray’s Guide to Bullying looks at bullying as it relates to people with ASD (The Morning News, winter 2000, spring 2001 & summer 2001). She has also worked on a curriculum to teach students how to avoid violence.

Carol has developed a variety of other resources addressing additional topics related to the education of children and adults with autistic spectrum disorders. Carol is the author of What’s Next? Educating Students for Success in the Community (1992), Taming the Recess Jungle (1993), and Comic Strip Conversations: Colorful, Illustrated Interactions with Students with Autism and Related Disorders (1994).

In addition, Carol is the editor of The Jenison Autism Journal (formerly The Morning News), an international newsletter that shares information among those working on behalf of individuals with autistic spectrum disorders. Carol is the recipient of the 1995 Barbara Lipinski Award for her international contribution to the education of children with autistic spectrum disorders.